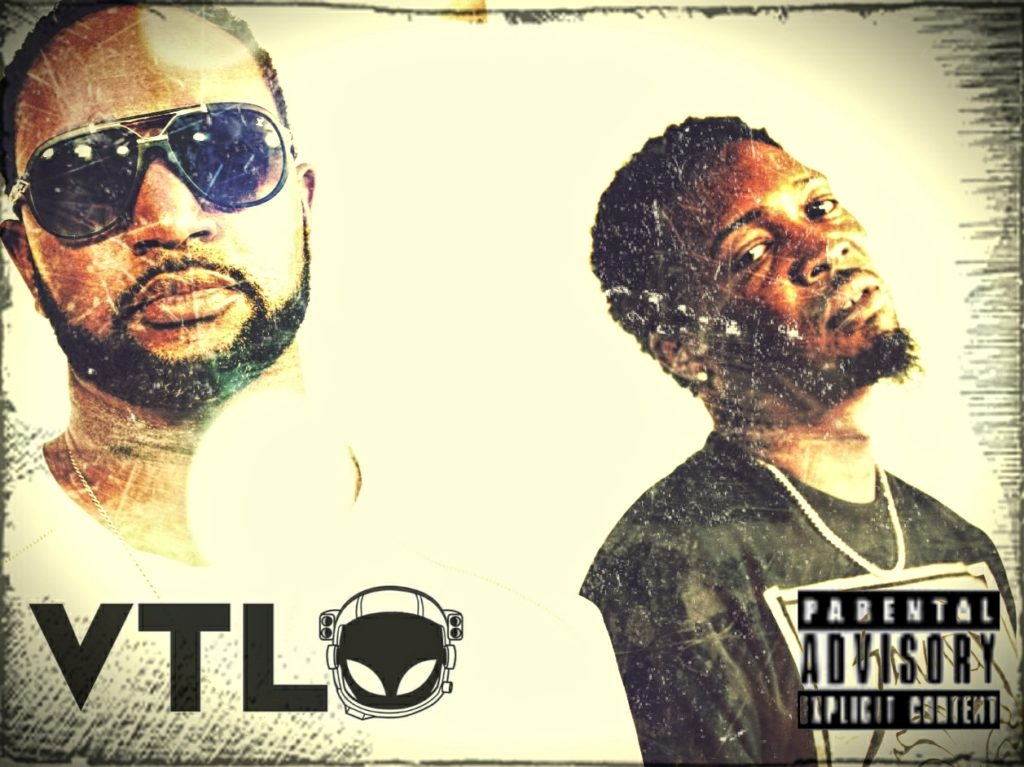 V.T.L is back with another classic self titled album called V.T.L. The grammy nominated Atlanta born duo of Grand T-Ro and The Verce are back with another hard hitting, thought provoking and creative album. Plain and simple it’s a banger.

The album opens with an exceptional song titled Ashamed that explains how social media can bend and warp the news media. The talented group follows the ground breaking song Ashamed by poking fun at radio hip-hop in a song titled Ain’t Sayin Shit. The song demonstrates how rappers ride hot tracks without saying anything.

V.T.L also grabs you with radio hits like Migo Money$$ and Kookies that lace this album with personality and purpose. V.T.L is a standout album, meticulously crafted and served to perfection This album is a must listen.
Listen here and decide for yourself.

4 years ago 4 years agoUncategorized
The Verce drops his highly anticipated new single titled “Livin Like I’m Dyin”. The Verce has reached new heights with his new hit “Livin Like I’m Dyin” that explores how he would live out his final days on earth. The lyrics are witty, imaginative and his melodic flow is perfection.
Listen Here:
https://music.apple.com/us/album/livin-like-im-dyin-single/1467547334
https://open.spotify.com/album/1C6MaNHXhRvKNTQRRlZGpA